Some time ago, Glowstick Entertainment launched a game that quickly gained popularity. It was called Dark Deception and recently the studio introduced a sequel to this thrilling horror story. The new chapter is just as striking in its atmosphere and in the fact the authors were able to turn simplicity into horror. So, let’s go through everything briefly.

Too much information is not given to us, but all we know is that the main character seeks to save a loved one. Because of this, he follows the orders of a certain female figure called Beirce and collects splinters of souls, traveling through various nightmares. Amazing to the simplicity of the gameplay, terribly similar to the usual Pacman, is constantly diluted by the authors with more and more innovations. And they do this both with nightmares and with new opportunities for the player.

In general, you must run along the corridors and collect fragments of the soul and not be caught by various monsters. At the moment, there are five types of monsters. There are also four abilities you can use to avoid danger and simplify the gameplay: acceleration, teleportation, telepathy, primitive scream (scarer). Each nightmare you experience increases the level of how expertly you went through the nightmare plus shards of souls that you collected. Per level, you are given skill points. You can spend them on improving skills.

The atmosphere of the game is creepy, the graphics are frustrating at some points (due to the smeared objects). But we didn’t come here for the sake of the graphics! Monsters are designed with a high quality: terrible and relentless. Surviving this horror adventure won’t be a simple task and you’re going to require both quick reflexes and ingenuity to pass all the trials.

In Dark Deception 2, we are about to meet some new characters and experience more adventure in horror style. There are new challenges waiting for the main hero and even spookier environments for him to explore in search of soul fragments. Will you be able to perform all the missions this time and emerge out of another portal unharmed, with your hands full of precious shards? There is just one way to find out – play the sequel online! 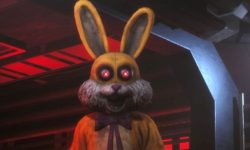 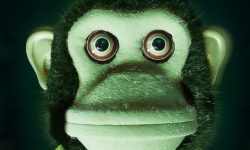 We are used to perceive monkeys as cute, amiable creatures, our little friends, in many ways resembling ourselves. And ...
Unblocked
4.4
6675 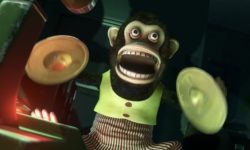 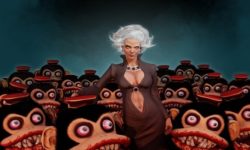 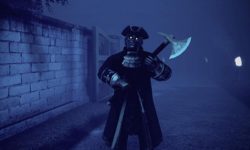 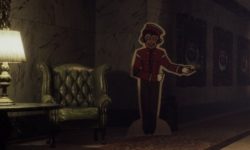 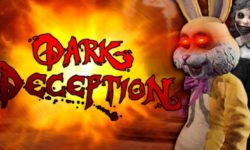 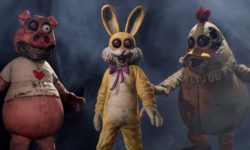 Dreams… They bring us long-desired rest and wonderful adventures that we can't experience in daily life. But we don't ...
Dark Deception And FNaF
3.8
2335 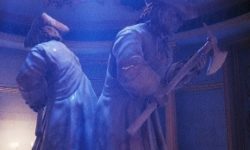 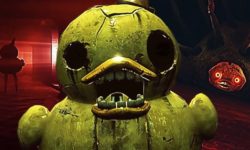 If you enjoy being creeped out, you definitely heard about Dark Deception. This is a first-person horror game with an ...
Chapter 2
4
8278 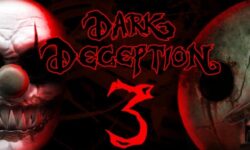 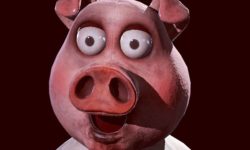 Some time ago, Glowstick Entertainment launched a game that quickly gained popularity. It was called Dark Deception and ...
Dark Deception 2
4.2
53